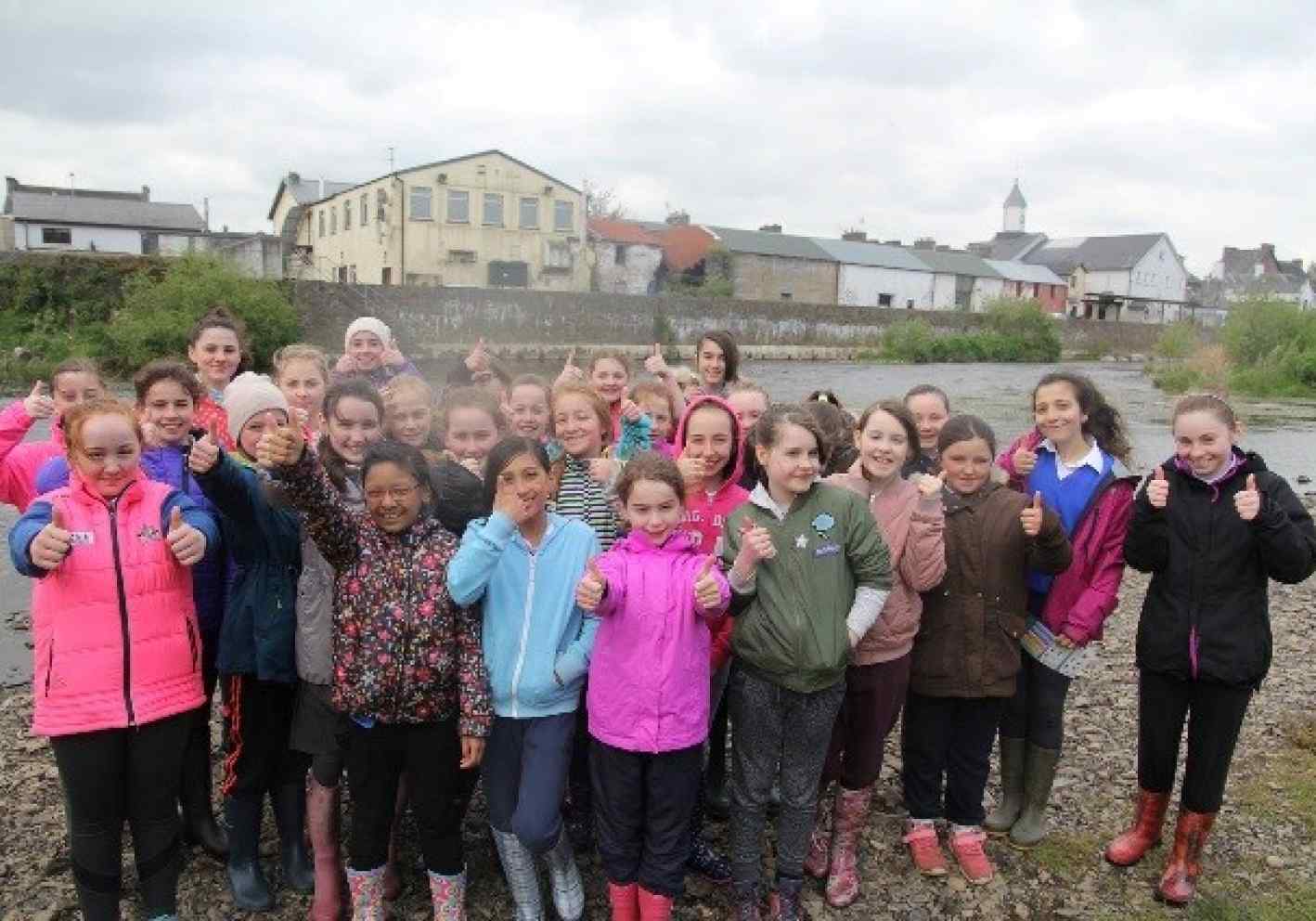 The long days of summer are finally here, and the countryside is alive with colourful flowers and animals busily tending to their young. The RaptorLIFE team have also been busy! The following provides a short update on what we have been up to..

The team have been busy recording both the number and types of small mammals and birds on all our project farms. This allows us to understand which areas are providing more food for birds of prey such as hen harrier and allows us to tailor our farm management work. Actions being undertaken to promote biodiversity on upland farms include maintaining/planting hedgerows, improving heather habitats and controlling invasive plant species.

The RaptorLIFE team are working with John Lusby from Birdwatch Ireland to survey these elusive birds. Both species are difficult to detect and likely occur in very low densities, therefore we’d greatly appreciate any information on sightings of either species in the Duhallow area.

RaptorLIFE are continuing with their targeted control of Himalayan balsam and Japanese knotweed along roads and rivers within Duhallow. In addition, the team are also targeting Giant rhubarb or Gunnera along roads this year. This is a plant native to South America and can form dense colonies, growing up to 2 metres in height. The size of the leaves and their early spring emergence prevent native plants from germinating or growing due to shading. Despite its similar appearance Gunnera is not related to rhubarb.

The RaptorLIFE project teamed up with Inland Fisheries Ireland to give the Water Explorers from Scoil Mhuire Kanturk Girls National School some practical experience into freshwater monitoring. IFI showed the pupils the importance of good clean quality water and how this can be measured by looking at the invertebrates that live it. Great fun was had in the learning process!

Big thank you to Gill Weyman who gave an excellent talk on ladybirds and led our enthusiastic participants on a bug hunt in late May. Remember to submit all your sightings of ladybirds, especially the invasive Harlequin, at http://www.biology.ie/. This data will be uploaded to the national Biodiversity Centre and used in the 2017 All Ireland ladybird survey.

RaptorLIFE hosted an evening seminar in May entitled “The Freshwater habitats within Duhallow” with guest speaker Tom Anketell. Tom gave a fascinating talk on Duhallow’s local rivers. The Blackwater in particular, is one of Irelands most important tourist angling rivers and large numbers of anglers travel from the UK and further afield to stay in local fishing lodges and soak up the beautiful scenery. Rivers such as the Blackwater and Araglin are also very important for a range of wildlife with species of EU conservation importance such as otters, kingfishers, lampreys and salmon and freshwater pearl mussel.